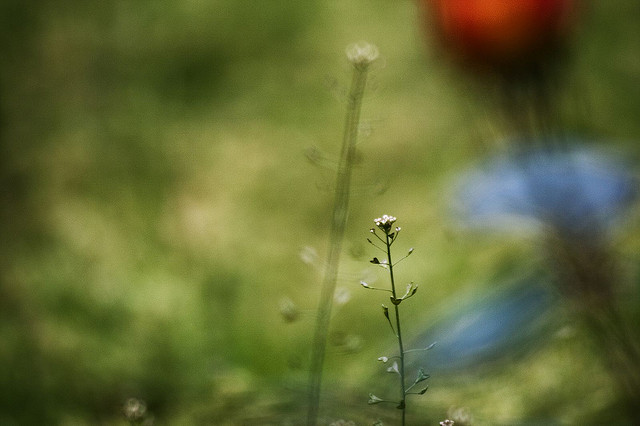 Sometimes you’ll run into a problem that won’t reveal an answer.  I ran into a problem I had come across before in that past to which I knew I hadn’t really solved.  I have a custom method that looks up an ActiveRecord query and makes a change.  But both times I’ve tried to test the method I would always end up with the test showing that no changes had occurred.  What bothered me is that the code worked fine in the rails console and in production.  So I spent a lot of time, both times, trying to figure it out.

So I asked Chris about it and he looked at my gist of what was going on.  Walking through each item it did appear to be a somewhat elusive problem.  During this process I was using pry again to test the change my method was doing to the user object. (side note: pry worked in the console but not as expected within the test-suite/guard) In doing so I found that the change worked within the scope of the method I was testing, but as soon as I returned out of the method the test itself was checking an unchanged object.

And that worked.  After that Chris pointed out to me about using main_user.reload .  I plugged that in:

And everything passed!  Sweet!  So when you run a method that changes a record in your test suite it’s best to use the reload method on it to ensure the object is synced correctly.

This took a lot of time to figure out and I definitely needed some instruction or I wouldn’t have learned about the reload method.  It was a pain to come across and I hope that this will help you in avoiding this issue.  You can’t learn everything by being an autodidact (self-taught) so I encourage you to connect with and learn with/from others and everyone benefits.