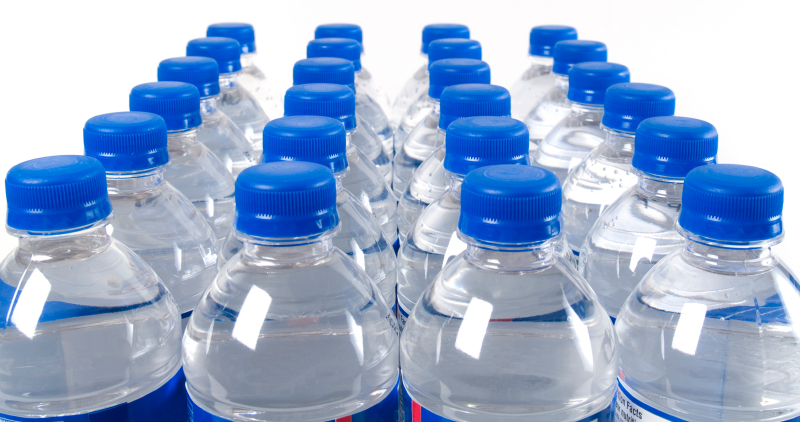 Fluoride, BT, and We Don’t Even Know!

The American landscape has become one of the biggest testing grounds for experimental foods, and detrimental water.  What brought this about?  Why money of course!  That and people in ignorance and passiveness.  Because what you don’t know won’t hurt you right?  American cases for Cancer, Autism, and other conditions have been rapidly rising.  As has medical expenses, the need for head ache medicine, and surprise life threatening conditions which occur from years of unknowingly poisoning ourselves.

WHAT?  It can’t be that serious?  You’re just trying to cause a stir.  No, I’m afraid not.  What I’m referring to has been exposed in articles, documentaries, and awareness organizations around the US, and even the world.

Let us start with water.  All across America tap water has fluoride in it.  What is it?  And why should I care?

*) “Many dentists and most of the public are unaware their fluoride-laced glass of water is actually spiked with an impure industrial waste product (fluosilicic acid), “scrubbed” from Florida phosphate fertilizer smokestacks.” – By New York State Coalition Opposed to Fluoridation April 22, 2004.

*) The Scientific American study “Concluded that fluoride can subtly alter endocrine function, especially in the thyroid — the gland that produces hormones regulating growth and metabolism.”  The report also notes that “a series of epidemiological studies in China have associated high fluoride exposures with lower IQ.”  “Epidemiological studies and tests on lab animals suggest that high fluoride exposure increases the risk of bone fracture, especially in vulnerable populations such as the elderly and diabetics,” writes Fagin.

*) “Cancer rates in the U.S. have skyrocketed with one in three people now contracting the disease at some stage in their life.” according to prisonplanet.co

Fluoride has “FALSELY” been claimed to be good at strengthening your teeth.  It is actually detrimental to all of your bones and your soft tissue (ie. your brain).  Fluoride literally handicaps your higher brain function in the short term (ie. inability to think ahead well such as in chess), and as some studies indicate affect overall IQ in the long run.Also any food you ingest that has been processed through a factory that uses fluoridated water has inadvertently added fluoride to the food you eat.

For more information on fluoride please goto and support http://www.fluoridealert.org/

Now what is BT?  “Bacillus thuringiensis (Bt) is a spore forming (flash animation) bacterium that produces crystals protein (cry proteins), which are toxic to many species of insects.” – from an article from the University of California San Diego.

Why should I care about BT?  Because it is being genetically engineered into almost everything you buy at the store, IE. THE FOOD YOU EAT!  Anything that has corn, soy, sugar beats, and canola oil in it will undoubtedly have GM food (genetically modified).  There are many well made documentaries on this already, such as FOOD Inc.

Also the effects, what concerns us?  Our bodies have the amazing ability to process what we eat and separate what’s good from the bad.  Now if BT was only sprayed onto the crops, even then our bodies can still separate the good from the bad.  But GM food brakes down the core of the very substances our body would use and integrate into or living structure.  If you break down parts that get introduced into our living structure, you are breaking down our very human makeup.  You’re bringing death to your body sooner, and more painfully, then you would knowingly choose.

Now when you go shopping, you’ll understand why some people have made a big deal about “high-fructose corn syrup”.  Learn to identify the harmful ingredients and stay away from them.  There are plenty of organizations with plentiful documentation on this on the web.  Go ahead and inform yourself.  And then get involved to change our American culture so that we are no longer ignorant victims, but that we are indeed in control of our own health decisions leading to a better future!